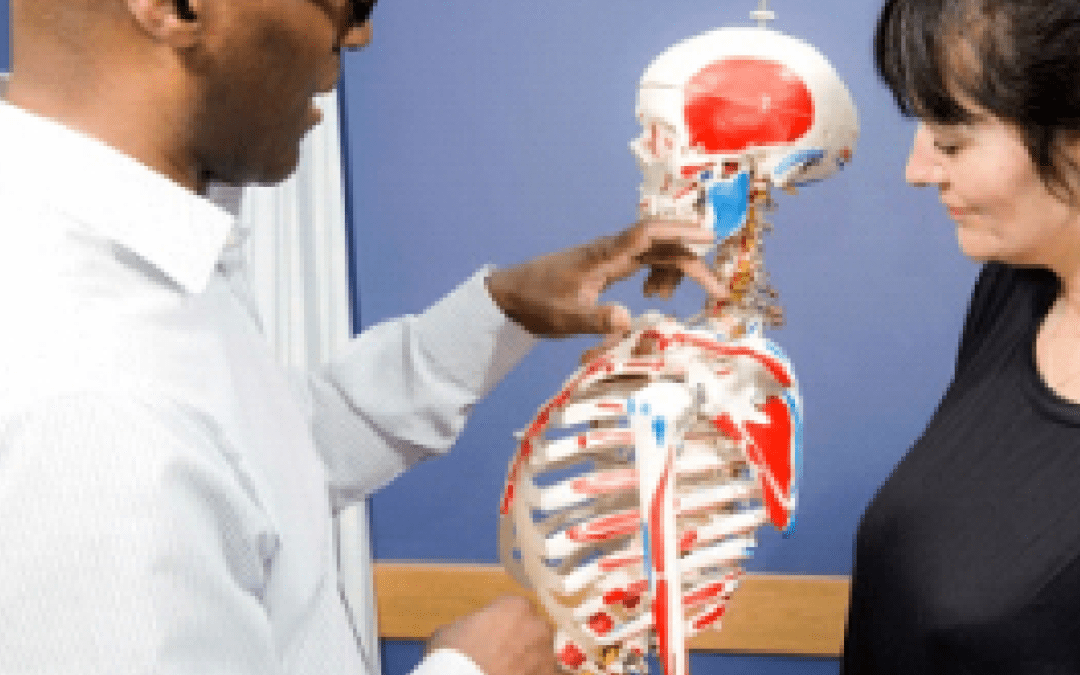 When I am treating ‘a client’ i.e. you, it is your time and all about resolving your problems meaning I never talk about me. The majority of osteopaths I know have original and often very personal reasons for why they chose the profession and I am no exception so this blog entry is a short story about who I am and why I chose to become an osteopath.

My name is Bob Allen and I am the owner of Sollus Healthcare, which is an osteopathic clinic that I set up in 2011. I completed a degree in Applied Biology at Brunel University in 1983. After I graduated I retrained as an IT programmer as there weren’t many jobs in the research field. Although I really enjoyed working in IT for a number of years, I eventually felt the need to look for something more challenging.

I discovered osteopathy after taking my son to see an osteopath. He responded well to the treatment and I became very interested in the whole field of osteopathy and how it worked. I asked a lot of questions and visited my son’s osteopath on a few occasions to observe him treating other people.

After a lot of conversations with my family I decided that osteopathy was something that I wanted to do and in 2006 I enrolled on a 5 year part time osteopathy course at Oxford Brookes. Going back to university as a mature student was an interesting experience which I managed to survive despite being older than most of the tutors. I still have nightmares about the whole learning/revision/exam process, but that is slowly getting better!!

Because I really like a challenge, I also trained as a dyslexia support tutor and sports massage therapist while studying for my degree. I graduated in 2011 and went to work at the same clinic where my son was originally treated! In addition to working there I also set up Sollus Healthcare which is my own practice, based in treatment rooms at the Chris Moody Centre in Moulton. I left the other clinic in 2014 and worked from the Chris Moody Centre until it became a private leisure centre in 2019. I currently work at Duston Sports Centre and KB Therapy Clinic which are both based in Northampton.

‘Sollus’ is latin for ‘Total’ and the aim was to let people know that Osteopaths have a lot more to offer than just treating ‘bad backs’ and ‘doing something with bones’. In addition to fixing bad backs Sollus Healthcare also provides osteopathic support for the Northants Phoenix Wheelchair basketball team, I have been heavily involved with supporting power lifters at competitions and providing workstation assessments for people working from home.

i have a lot of plans for the future including the the delivery of workshops covering a range of topics like sports injury prevention and rehabilitation and self-management of common problems e.g. low back pain, hip pain, knee pain etc. In addition to becoming a leading provider of osteopathic services Sollus Healthcare aims to become a key resource for information on the osteopathic management and treatment of disabilities, but that is something for another blog.

Watch this space there is lots more to come 🙂